With the end of term just around the corner, so are the four lecture-free weeks of your Easter holiday.

For those of you without a dissertation deadline, Easter is the perfect time to bag yourself a cheap holiday. However, with your student loan running low you’ll need to look around for the best deals and getaways…

So where are some of the most affordable destinations that match your student budget?

A flight to one of Europe’s most cultural capitals will cost you as little as £25 one way, according to Skyscanner.

In addition, with your travel costs as low as your weekly shop, you’ll have plenty left to spend on sightseeing. And you’ll need it in this city, because it’s packed with a rich history and vibrant nightlife. 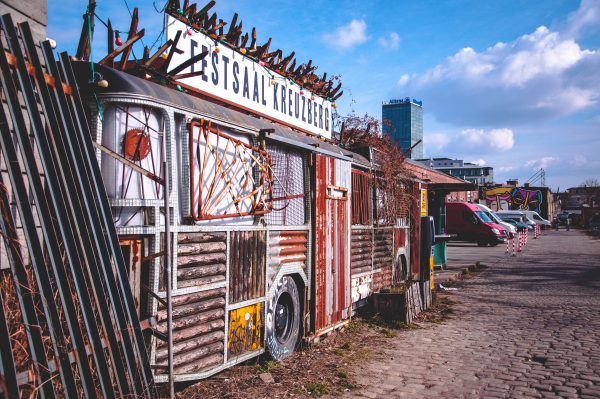 Portugal is a famously cheap destination for sun-seekers. However, for those of you who like to venture away from the coast, Portugal’s second largest city of Porto is the place to be. You’ll probably meet a few other students out there too, since the city became more well known to young travellers when it began hosting Primavera festival every summer.

Return flights start from as little as £40 on Skyscanner, meaning you could be basking in Iberian sun in no time. 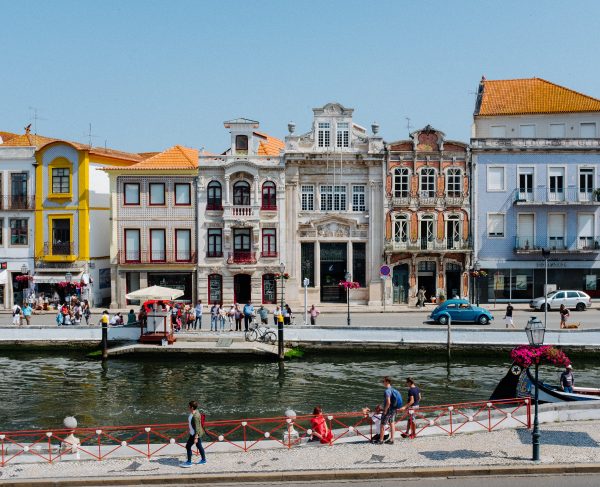 Poland is becoming an increasingly popular destination for student travellers. As a convenient stop on many Interrail routes, Krakow has cheap hostels nestled in every corner.

Also, if you’re worried about your budget, the average cost of a day in the city is as low as £20. This even includes getting a bite to eat in the UNESCO World Heritage Site of the Old Town. 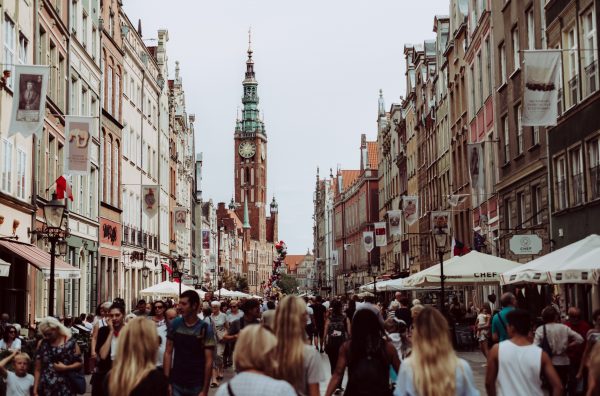 You can explore both Buda and Pest by staying in the Hungarian capital for as little as £5 a night, according to Hostelbookers.

From trying out the national delicacy of Goulash, to heading out to the city’s ruin pubs, to taking a quick dip in the famous thermal spas, there’s something for everyone in one of Eastern Europe’s most exciting cities. 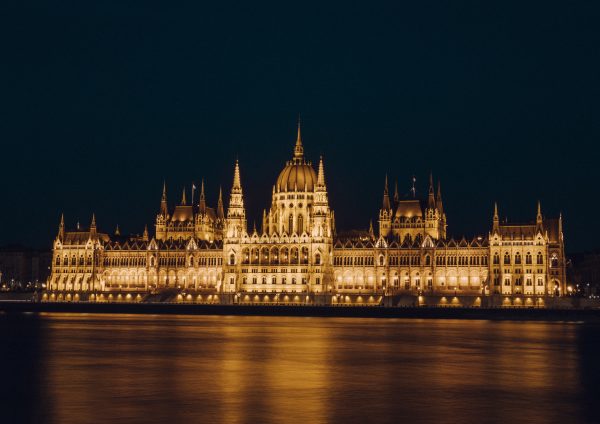 Finally, why not stay closer to home? If you’ve only got a night or two to spare because of your assignments, jet up to Scotland’s capital for the weekend. A return flight from London will cost you just £30, according to a Skyscanner.

Take a tour of the castle, journey through the city’s underground streets and walk the length of the Royal Mile. Of course, you can also try out the local cuisine of haggis (if you’re brave enough). 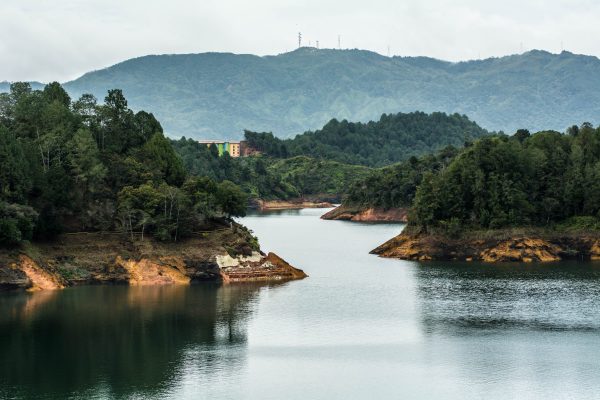