Missed out on a gap year but still want to experience the adventure? Luckily for you, there’s still time to choose to do a study abroad year.

Taken after your second year, this is the perfect chance to have that gap-yah you never took. Or to take a second…

If you’re looking for a big cultural shift – a chance to ditch your raincoat for a swimsuit, to swap the countryside for icy waterfalls – now’s your time to shine.

Here are some of the most adventurous study abroad options offered by UK unis.

Offered by: University of Exeter

North Iceland. That’s where you could be calling home if you study Law at the University. 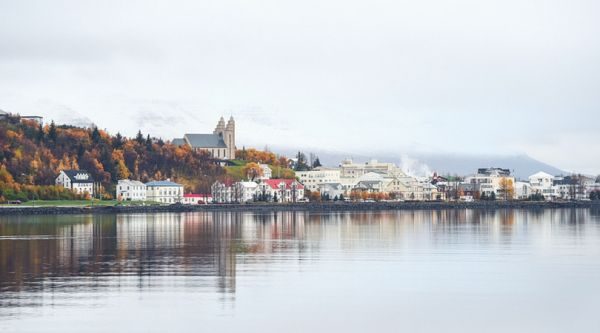 There are only 2000 students at the University, so there’s no doubt you’ll get to know people pretty easily.

The town has ski slopes, several summer festivals, an annual International Music Festival and one of the largest libraries in the world. With practically no sunshine hours during the winter though, you might want to wrap up warm, and bring a torch.

University of Hawaii at Hilo

Offered by: University of Birmingham

You could settle into the tropical county – nestled in amongst four volcanoes (don’t worry, only one is active). 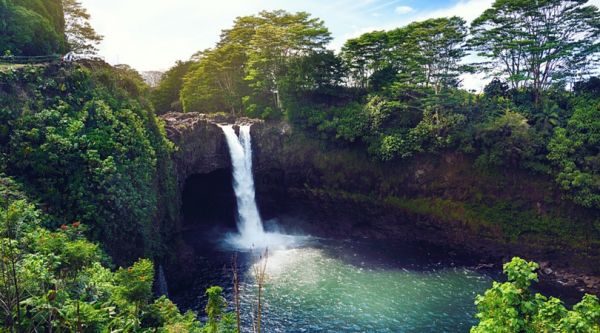 You could spend your weekends on the black, grey, brown and white sandy beaches. Or hiking to see the island’s waterfalls – better than a night down the Student’s Union? Maybe.

Offered by: University of Leeds

Nestled between the backdrop of the Devil’s Peak and Lion’s Head, you’ll always have a view to wake up to from your dorm here. 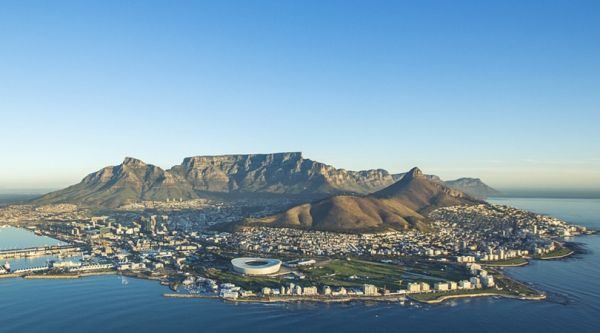 The country is home to a number of national parks too, so you’ll be able to catch hundreds of animals grazing here that we guarantee you’ve not spotted in your local park back Up North.

Offered by: University of Leeds

With campuses in Ho Chi Minh City and Hanoi, whilst being a branch of Australian RMIT University, this is definitely a chance to dive into new cultures. 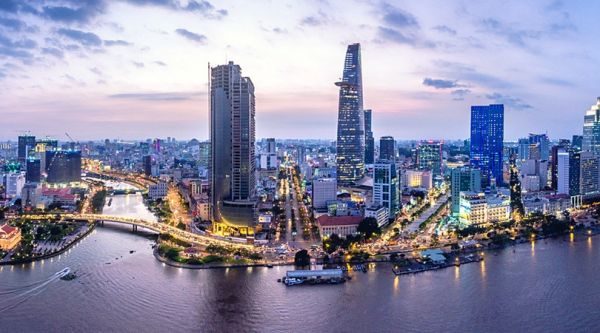 From Vietnamese street food, to exploring tropical forest-hidden temples, this will be one year you don’t forget!

Offered by: University of Manchester

With schools covering Social Sciences, Architecture, Communication and Design, Education and Enginerring, there’s something for every UoM student in Uruguay’s captial Montevideo. 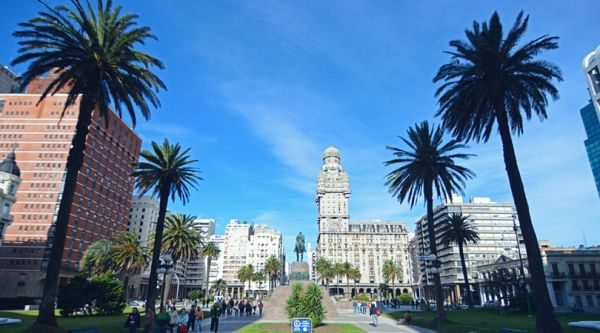 The city also ranks as the highest quality of life in Latin America – and with February’s average highest temperature being over 27°C, don’t worry about packing your coat.

A year that will probably be *quite* different to that time you went to Malia in 2015. 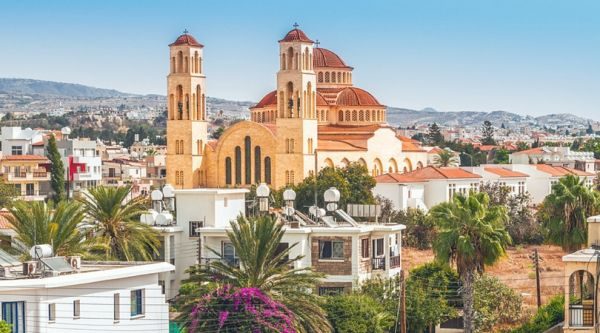 Whilst you’ll be studying a couple of minutes’ walk from the beach, living in Paphos also means living in an official UNESCO world heritage site for the city’s ancient remains. The European Capital of Culture 2017 won’t disappoint – especially for any BCU sports fans or history buffs.