London is the best student city on the planet.

That’s according to the 2018 QS Best Student Cities rankings, which were released this week, encompassing the views of some 50,000 students around the world.

The English capital jumped from position three in 2017 to claim top spot this year at the expense of Montreal. Other big movers include Tokyo (up from seventh to second) and Sydney (rising from 13th in 2017 to ninth this year).

While the cost of living is higher than many other cities across the globe – a key ranking factor in the QS listings – this is more than offset by the uniquely diverse culture, vast array of things to do and the eye-catching job opportunities that are open to academics upon graduation.

The demand for student accommodation in London, at least in our experience, is sky high. While the fast pace and sheer size of the place can be daunting to a lot of people, you can quickly acclimatise.

Here are a few of our tips to help you get the most out of living in the newly crowned best student city in the world.

As mentioned, London can be an expensive place, but there’s an abundance of free things to keep you entertained. From the National Gallery to the Natural History Museum, there’s so much free stuff to do. 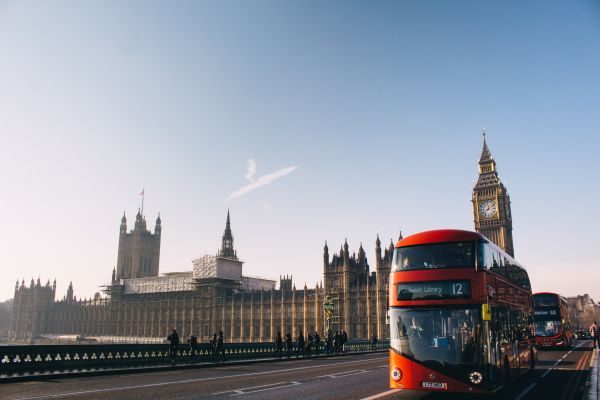 England’s capital city is a cultural melting pot, which is definitely good news for the foodies among you. From Chinese and Vietnamese supermarkets to quaint backstreet Italian delis, there are plenty of places that sell exciting, authentic ingredients that won’t break the bank. 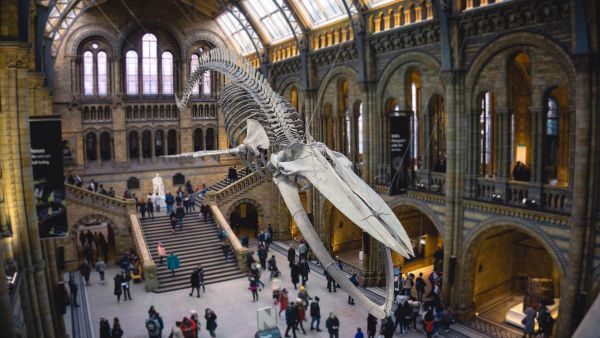 3. Sort out your travel plans right away

London is massive. This is an indisputable fact.

However, it couldn’t be easier to get around. Make sure one of the first things you do is sort out a Student Oyster Card, which will save you 30% on the Underground, buses and trams.

Also, if you do need to grab a cab at some point, it’s worth noting that there are a number of ride-sharing taxi services across the city, such as uberPOOL. If you can cope with awkward silences in the back of a car full of strangers, this can be a really cost-effective way to get around. 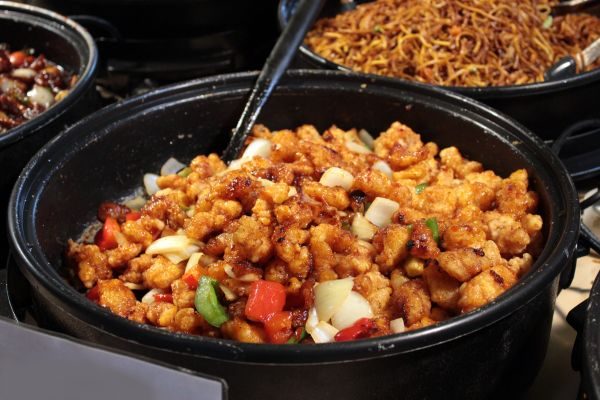 When you move to London, you’ll hear the locals talk about different zones. While some people hold the misguided view that they’ll encounter a zombie apocalypse if they stray out of Zone 2, you should keep an open mind.

From Walthamstow Village in the east to Wimbledon in the south-west, there are so many different areas outside of the first two zones that are awash with cool bars, eating spots and things to do. Go explore! 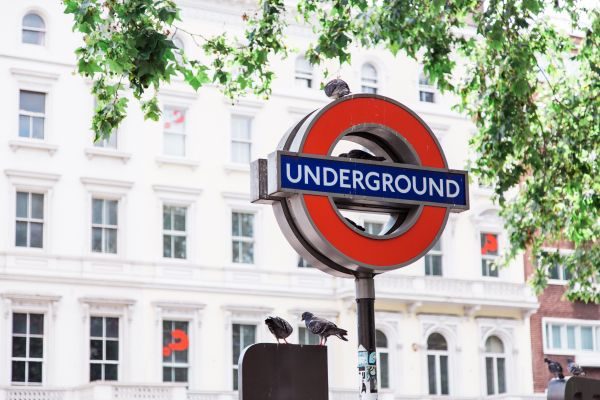 Speaking of Wimbledon, this is one of many places in the city that hosts a weekly Parkrun. Free to join in, you can complete a 5km run in pleasant surrounds with loads of other likeminded people. Understandably, everyone who takes part is cheery given that Parkruns are held on Saturday mornings!

You can find your closest Parkrun event here. 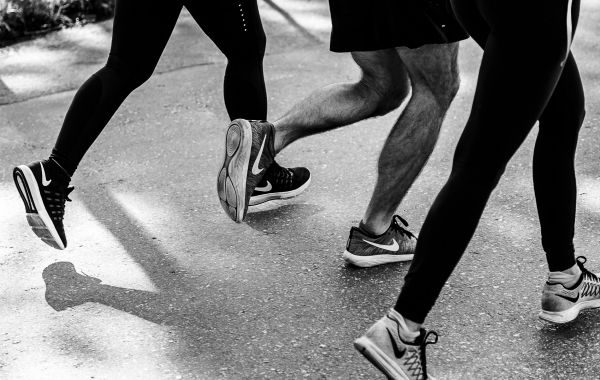 6. Learn where the cheap drinks are

You’ll no doubt have heard horror stories aplenty about the price of alcohol in London.

While it’s not uncommon to pay £6 plus for a pint, there are lots of places where drinks are far, far cheaper. Do a little research and exploring to find those discount drinks. 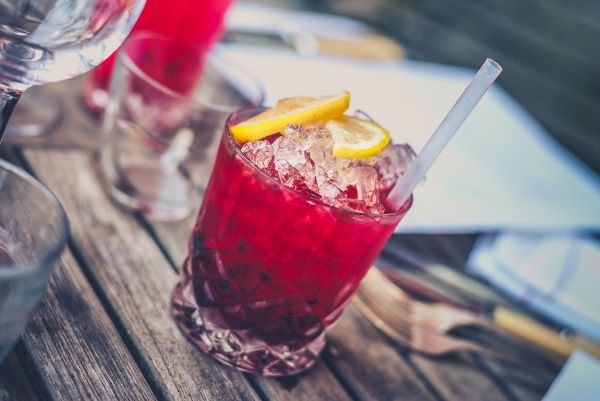 7. Acquaint yourself with the best student nights (and the night buses!)

There’s something for everyone in London. Whether you’re into funky house, R&B or S Club 7, you’ll easily find a nightspot that perfectly matches your musical taste.

Before you head out, make sure you familiarise yourself with London’s night bus schedule, so you can get home in the early hours without having to fork out for a cab. 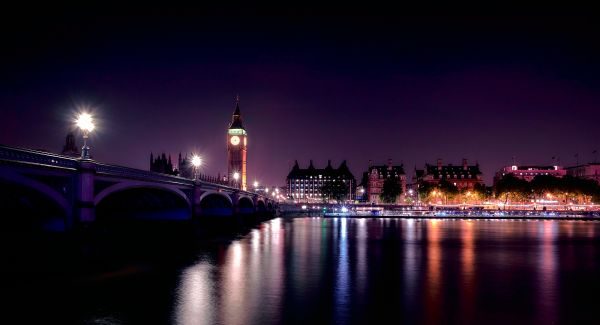 We’ve only scratched the surface here, so we’d love to hear your tips too. Check out our Facebook page and share your own advice on how to get the most out of living in London as a student.