You might have heard that the Department for Education introduced a new Teaching Excellence Framework in 2016, through which universities could be ranked gold, silver or bronze for their quality of teaching.

Quite serious stuff for universities – and students for that matter – because TEF-awarded institutions in England might be able to increase their fees in line with inflation from 2020 (right now they’re capped at £9,250 per year).

Currently, eligible universities (those with over 500 students) can choose whether or not to take part, and though that is subject to change in the future, the general consensus is that you don’t need to write off a university because they don’t have one – at least without doing some more research.

The next steps, though – which you came here to read about – are degree-level ratings. At the moment, this idea is still in the proposal stage. 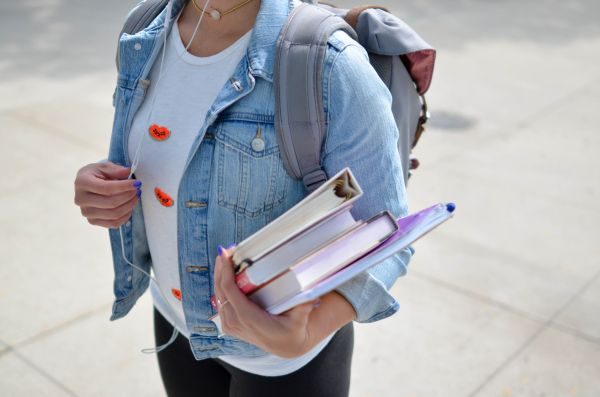 How the degree ratings will work

If these ratings come into effect, students will be able to compare their prospective degrees on a scale of gold, silver and bronze awards, and they’ll also have access to information about their prospects for graduate employment, the earning potential of those jobs and an idea of student satisfaction on the course.

What’s the point of the ratings?

According to Sam Gyimah, the universities minister, these ratings will “ensure that more students get the value for money they deserve from higher education”.

In short, the Department for Education is hoping to give students an objective view of what you can expect from your course, and ensure that you aren’t spending money on degrees which aren’t worth the fees.

On the other hand, several renowned universities failed to receive a silver award in 2017’s institution ratings, so again, it might be ill-advised to base your decision on these ratings alone. 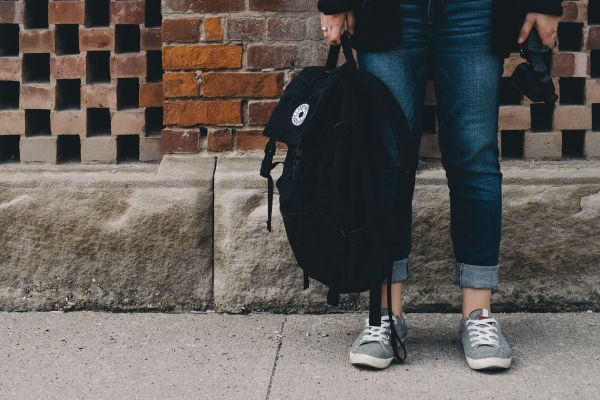 Who decides how to rate each course?

Course ratings are to be managed by the Office for Students; using an independent panel of industry experts and scholars to assess each course against a range of criteria.

When will degree ratings come into effect?

Don’t hold your breath! If you were hoping to judge your prospective courses based on these awards, the idea is still waiting to be approved. If it happens, the first ratings won’t be announced until 2020.

What does it all mean for you?

If you’re already at university, the likelihood is that the course ratings won’t have much of an impact on you or your education.

If you’re applying in a couple of years however, you might sit up and listen. Don’t forget though, ultimately these awards aren’t one more thing to stress about but a tool to help you make the right decision for your own life. 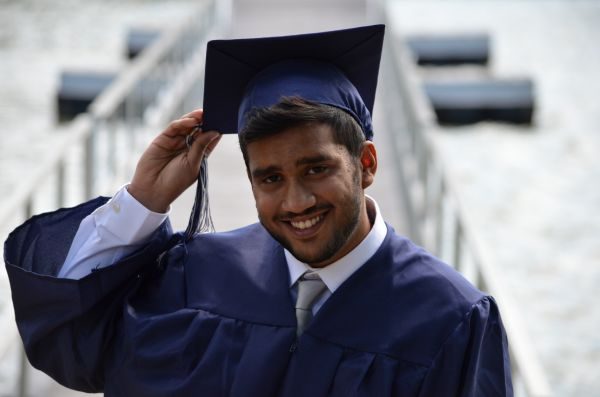 Stay educated while you’re in education with bitesize news updates from Campus Living Villages. Watch this space for more!