Here’s how the changing student finance repayment rules will impact you.

We recently gave you an update on Theresa May’s upcoming Tuition Fee Review, but regardless of how that pans out, we have some news for current or future students which we think will be well received.

Thanks to a new Government ruling, students in England or Wales who started university after (or during) 2012, won’t have to start paying back their loan until they earn £25,000 a year or more.

First declared back in October 2017, the change will come into effect as of April 6th 2018 and this wage threshold will be altered each year, taking into account the average salary, which they’ll base on information from the Office of National Statistics.

So, what exactly will change?

How do interest rates work? Will they change too?

What if you study in Scotland or Northern Ireland?

Scottish and Northern Irish students (along with pre-2012 students in England and Wales) will see their repayment threshold increase from £17,775 per year to £18,330 from April 6th. Again, these graduates will pay back 9% of the earnings which come above the new figure. 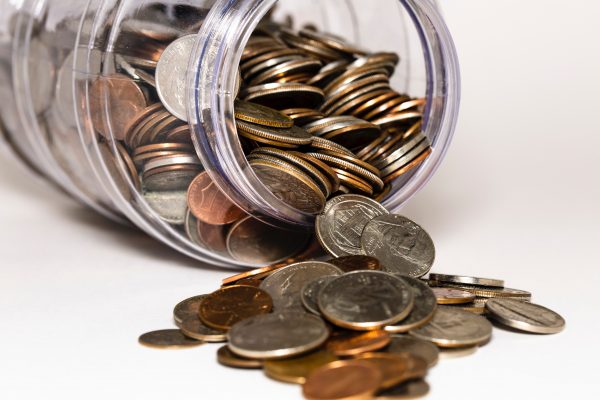 Good news, right? For more bitesize updates on finance and politics, keep an eye on our blog. We do the research so you can stay in the loop and stay educated, while you’re in education!

Any other topics you’d like to receive the #campusdebunk treatment? Let us know on Facebook today, and we’ll see what we can do!